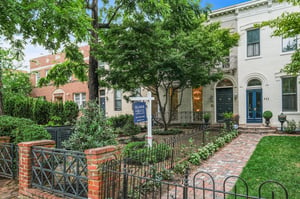 One of Washington DC’s first neighborhoods to develop, Eastern Market is a generational neighborhood. Many residents’ great-great-grandparents lived in the community before they were born. Today, the neighborhood has a large stroller crowd along with retirees who have lived in Eastern Market for decades. The centrally located neighborhood is also a popular place for young professionals to live.

The Namesake of Eastern Market

Eastern Market is the neighborhood’s most popular business, and the main reason nonresidents visit the neighborhood. The market, located on 7th Street SE between Independence Avenue SE and C Street SE, is the nucleus for the Capitol Hill neighborhood and a popular destination for DC visitors. The market includes the South Hall Market where merchants sell fresh produce, baked goods, meats, and deli products. Fresh Tuesdays Farmers Market features local farmers’ produce, meat, and cheese. During the weekend the market promotes The Weekend Farmers Line where local farmers sell produce year-round and The Weekend Outdoor Market that includes local artists selling handmade arts and crafts. Eastern Market also offers The North Hall Event Space, an arts and community center, inside the market where locals can hold meetings, wedding receptions, and other events.

Locals frequent the market daily to buy fresh produce and meat. Eastern Market has been compared to a very European way of living with residents buying their daily meals fresh from the market. As a community hub, the market has become the focal point of the neighborhood.

Eastern Market is one of the most family-friendly neighborhoods in the nation’s capital. The calm streets offer numerous amenities that cater to young families such as the library across from the Metro station and the row of kids’ boutiques found on 7th Street. Organizations like Sports on the Hill and Capitol Hill Arts Workshop also appeal to families with children.

Highly sought after The School Without Walls High School of Washington DC along with top-ranking Benjamin Banneker Academic High School, Jefferson Middle School, and Brent Elementary School are popular choices for Eastern Market parents. Parents have a plethora of choices between private or public schools within the neighborhood.

Parking in Eastern Market is much easier than in many other DC neighborhoods. Close to I-295 and the Southeast Freeway along with several bus lines including the 32, 34, 36, 90, 92, and 93 create an easy commute for residents.

Because of the tightly-packed build of the community, there is very little room for development. Some churches have been converted into condominiums, and the neighborhood is sprinkled with colorful townhomes that typically include large green courtyards and backyard grills. The majority of Eastern Market homes boast historical features and modern updates.

Situated near Eastern Market, Barracks Row, and Metro in the heart of Capitol Hill and Eastern Market at 920 S Carolina Avenue SE homebuyers will find the perfect Eastern Market home. The Italianate row house built at the turn of the 20th-century maintains the charm and character of its century-old design while adding luxurious modern amenities. The spacious patio with brick pavers laid in a herringbone pattern leads to an 8-panel custom door. Walk into a stunning vestibule entrance leading to multiple large living spaces, full-length windows, soaring ceilings, and an upstairs formal parlor.

This property is available for showings. Contact Glass House to schedule 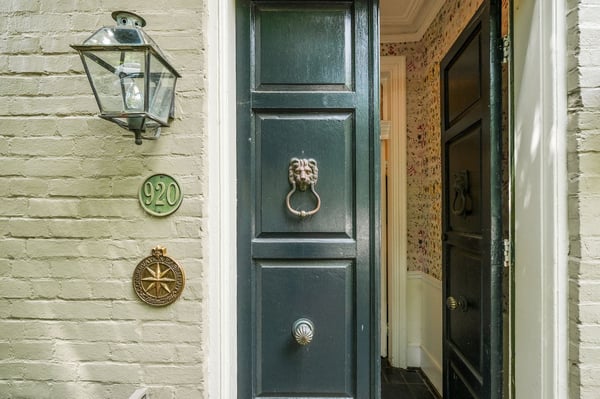 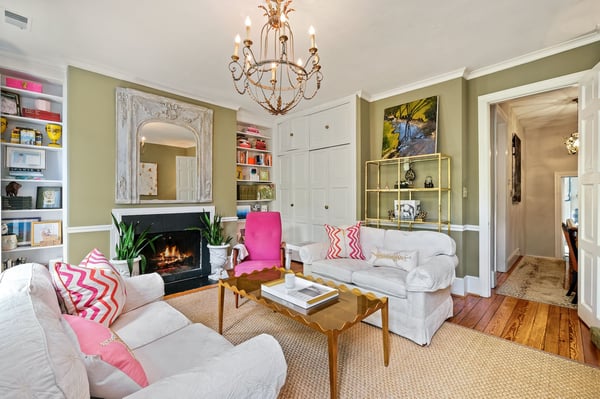 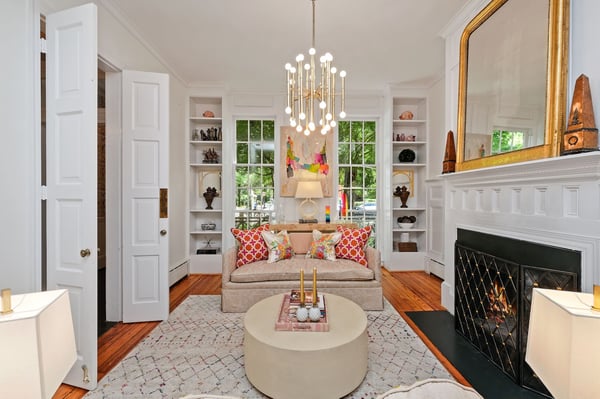 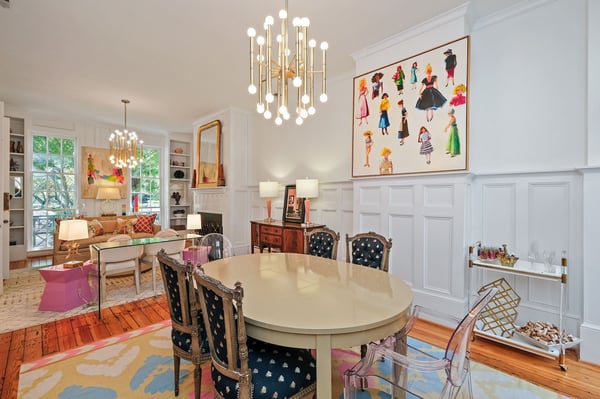 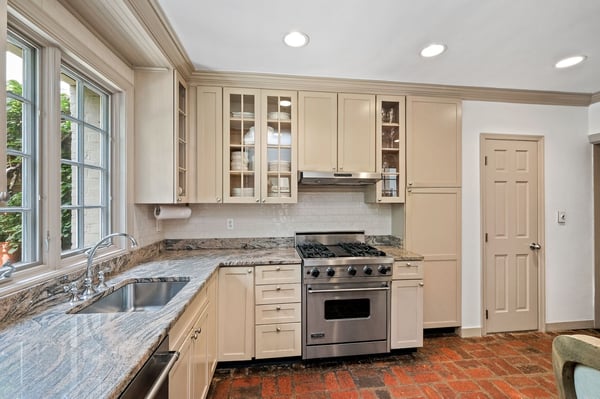 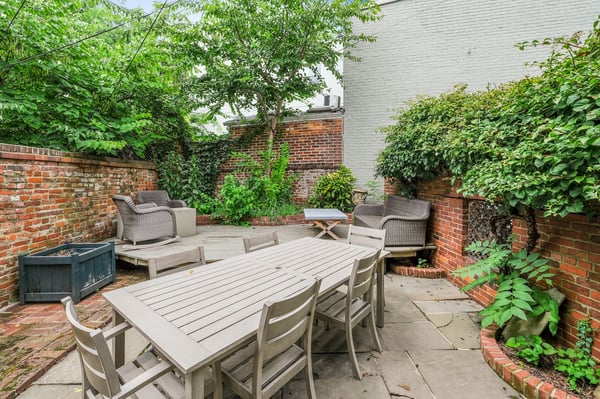 Highly desirable Eastern Market typically doesn’t see many houses on the market. With top-rated schools, world-renowned Eastern Market, quiet streets, and easy access to all of the DC metro area Eastern Market is lavish living in a prime residential district. 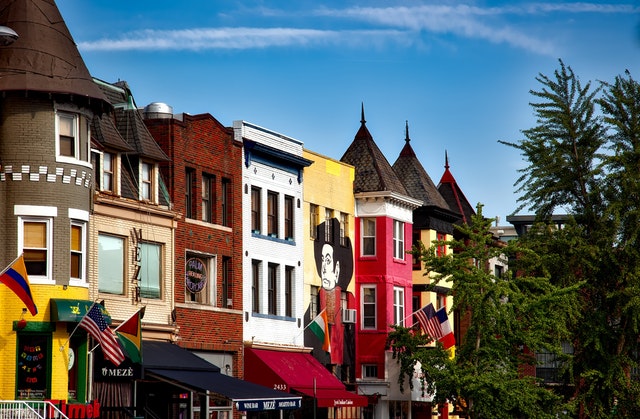 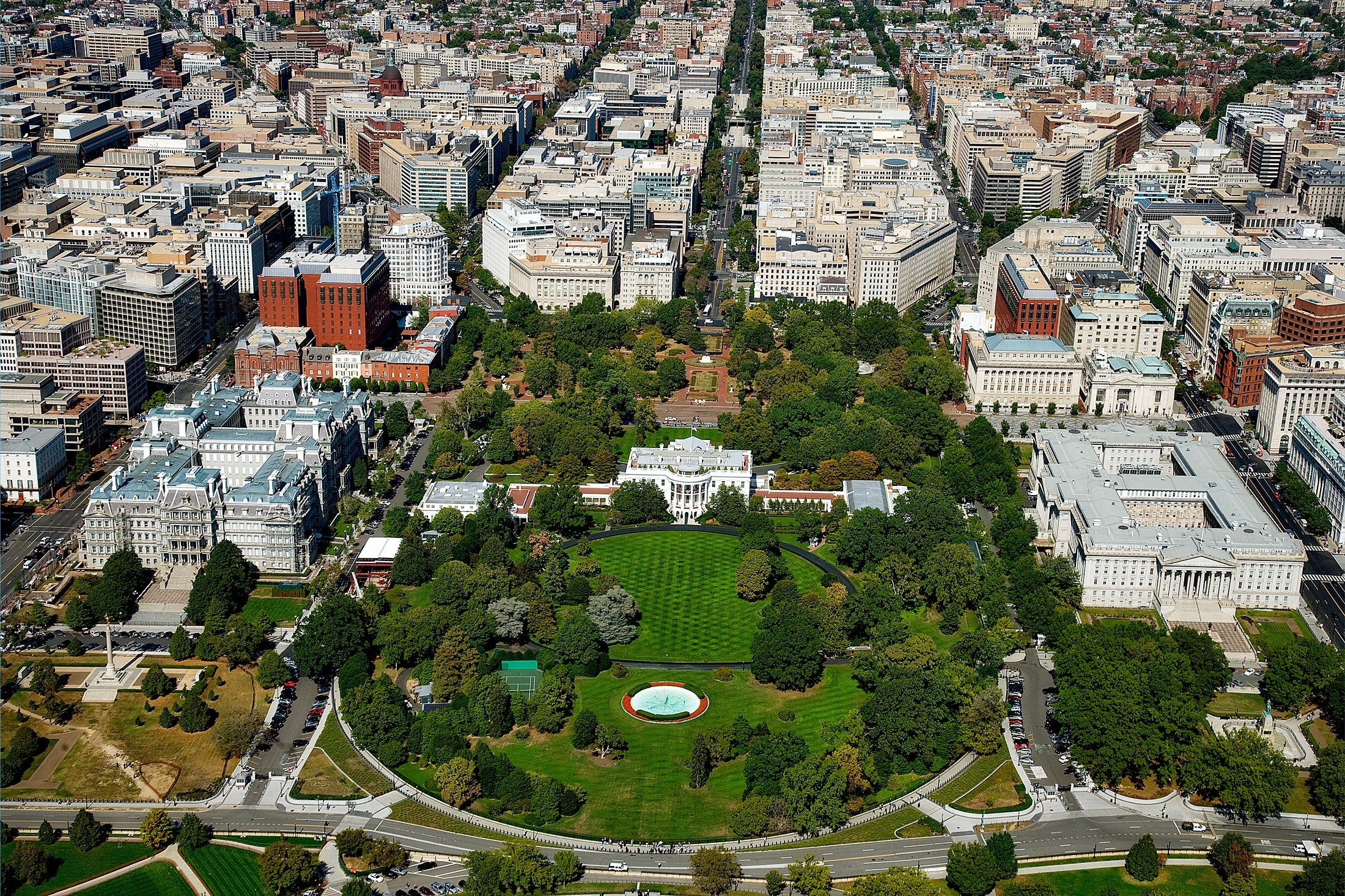 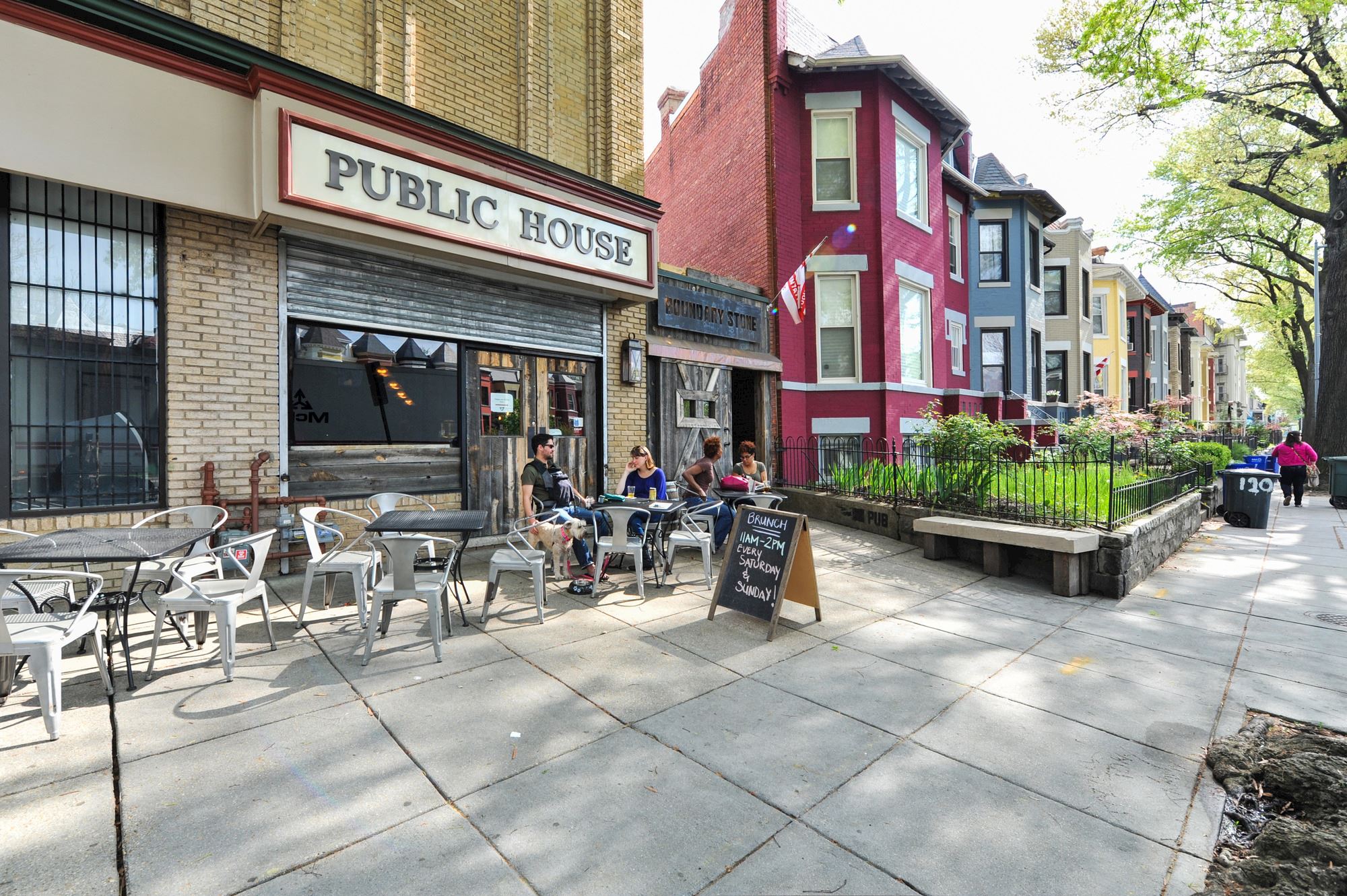