The number of home sales in the Washington D.C. metro area housing market continued its downward trend as home sales fell for the third month in a row last month when compared to the same month in 2013.

It is important to understand how the market is performing when considering to buy or sell a home in the areas that you currently living in or looking to buy in.

Trends You Should Know About In The Washington D.C. Metro Area Housing Market

There were 3,168 homes sold in the D.C. metro area in March 2013, about an 11 percent dip from the number of sales in March 2012, according to a report by Real Estate Business Intelligence, a subsidiary of multiple-listing service MRIS. This year’s figure hasn’t been that low since 2009.

Experts say the relentless snowy weather, increasing mortgage interest rates, and stricter loan standards contributed to the downward trend. There is typically more activity in spring as the weather warms up and families aim to move over the summer months while their kids are out of school. Whether the sales trends will pick up with the seasonality remains to be seen, experts say.

“There really should be stronger levels of home sales given our population growth,” he said. “In contrast, price growth is rising faster than historical norms because of inventory shortages.”

Yun said he expects some improvement in the months ahead.

“With ongoing job creation and some weather delayed shopping activity, home sales should pick up, especially if inventory continues to improve and mortgage interest rates rise only modestly,” he said.

If you are looking at the market and considering buying a  new home, you should look into an agent that offers a cash back real estate rebate. Check out our link below to get in touch with Glass House Real Estate today to learn more about our process and how you can get cash back for buying a home with us.

Why the Washington D.C. Metro Area Housing Market is Off to a Slow Start 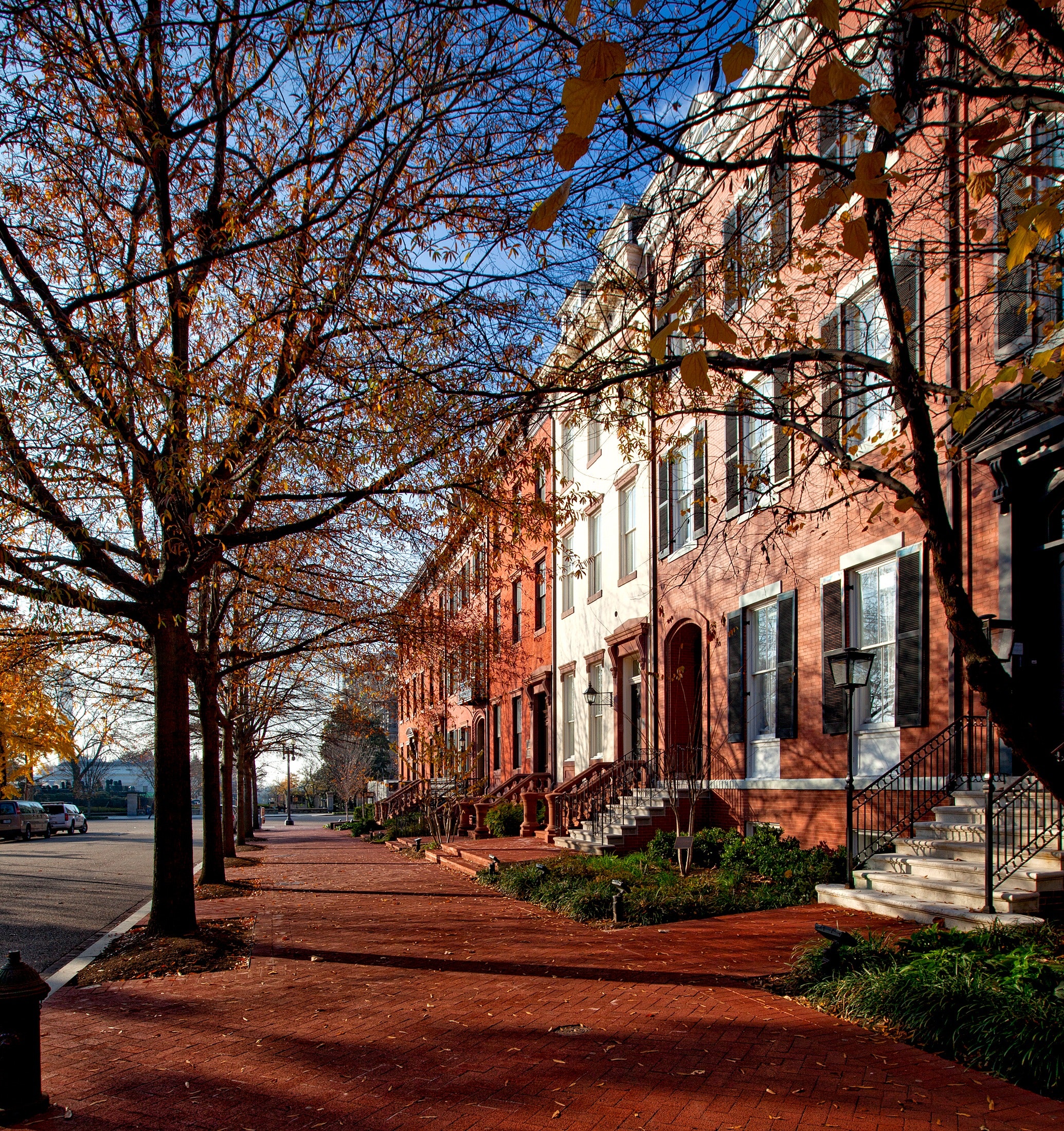 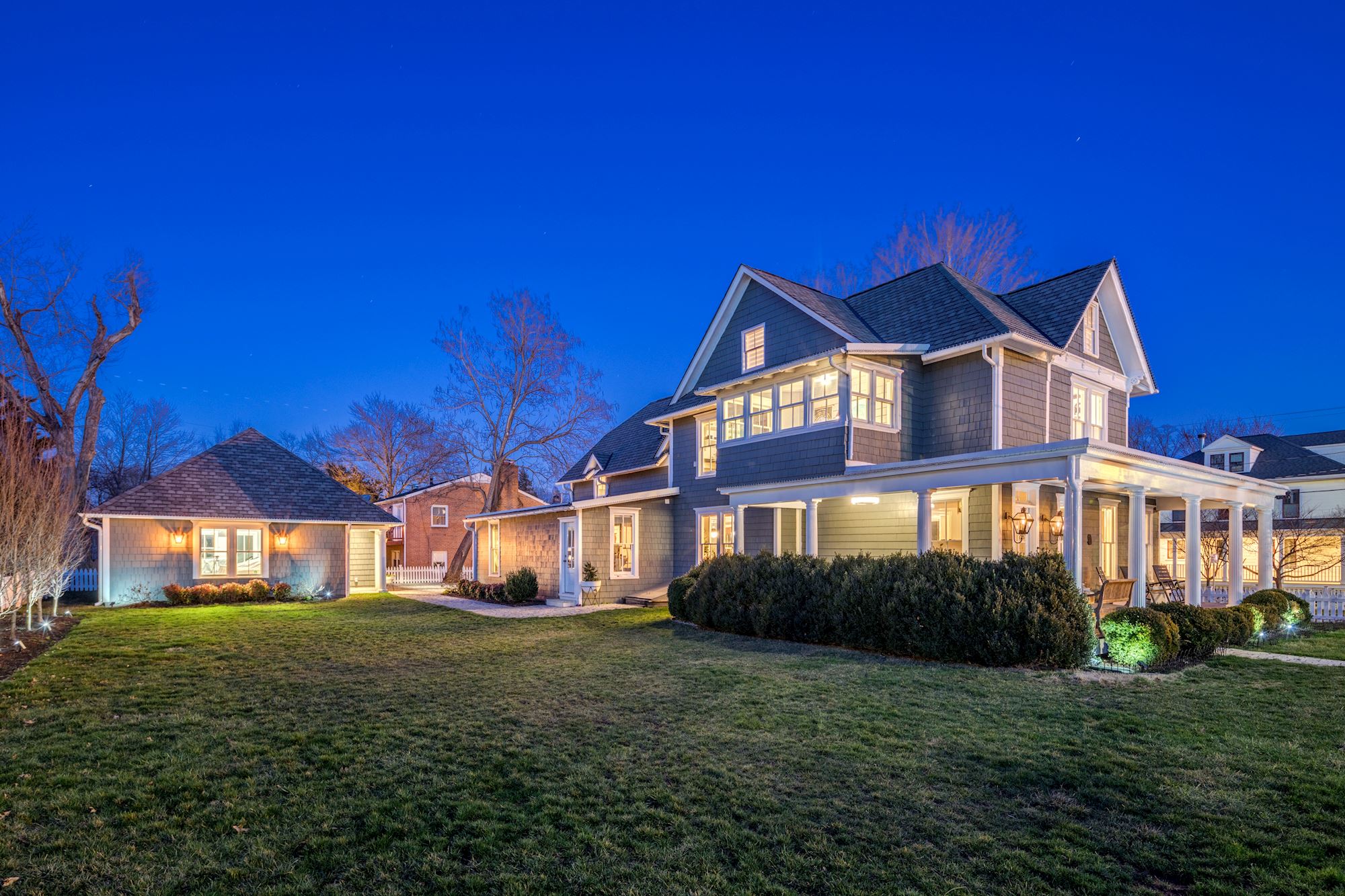 The Impact of COVID-19 on DC Housing Market