Understanding the Importance of Septic Inspections For Home Buyers

Buying a home that has a septic system? It is crucial to have the septic system inspected to ensure you won’t be walking into a property that could very well run you thousands in repairs. Problems with these systems can range from simple repairs to elaborate repairs and expensive replacements. It is always important to understand any systems and the inspections you are having done in a home you are considering purchasing.

How the Septic System Works

In simple terms, the septic system in a home takes the place of a municipal sewer system. While most people believe septic tanks are only used in rural areas, they are wrong. They can also be found in urban and suburban homes. In fact, these systems are used in 25% of U.S. homes. The system starts at the sanitary pipe from the home. The sanitary pipe is what transports wastewater to the septic tank. The tank itself is a large tank typically made of concrete or steel. The tank holds all wastewater that comes from the home. Solid waste settles to the bottom and creates a layer of sludge.

On the opposite end of the tank, oils and grease rise to the top creating a layer of scum. This layer creates a seal and keeps any air from getting out of the tank. In the middle of the top and bottom layers is a clear layer of liquid called effluent. Basically, the effluent moves to a distribution box which allows the effluent to flow evenly into all the chambers of the mechanism such as pressure distribution and septic tank outlets. After that happens, the effluent passes into leaching chambers which allows the effluent to filter onto subsoils where everything is broken down.

There is a great deal that goes into a septic system, and if it is well maintained it can last up to 40 years. Unfortunately, many homeowners aren’t aware they need to provide ongoing maintenance on their systems. It is recommended septic systems are inspected every 3 to 5 years.

First, a technician will establish that the sanitary pipe is functional and intact by performing a flow test that requires turning on all the water in the house. If very little or no water flows into the tank that is a red light that there is either a plumbing issue or a problem with the sanitary line. The problem can be many things such as a cracked pipe that has allowed debris to create a clog in the pipe. The technician will then test each individual water source to see where the issue is at. Alternatively, if the water rises quickly in the tank, the problem most likely is located downstream. The flow test is the most significant part of the septic system test.

The next test is on the tank and the amassed effluent, scum, solids, and sludge. The depth of the top layer of scum will be measured by the technician. Then, they will pump the tank until reaching the sludge layer and measure that as well. The two layers ought to be similar in-depth and account for approximately 30% of total tank volume. The remainder of the space in the tank should be for effluent. If this is not what the technician sees, they will troubleshoot until the issue is found

How Much Can a Septic Tank Repair Cost?

Common septic tank repairs can cost anywhere from $100 to $20,000. A collapsed baffle or faulty installation may only cost you between $100 to $500. Removing any clogs in the system, typically from a cracked pipe, usually runs homeowners about $600. However, replacing the damaged or broken pipe will cost anywhere from $1,300 to $1,700. The repairs that can hurt your wallet the most are a tank line leak, costing upwards of $8,000, and ground movement where the tank has to be relocated due to damage which can potentially cost $20,000

It is critically important to discover any potential problems before you close on a property. By requiring septic testing as part of the inspection process, you will have the seller involved in any repairs through the inspection contingency. 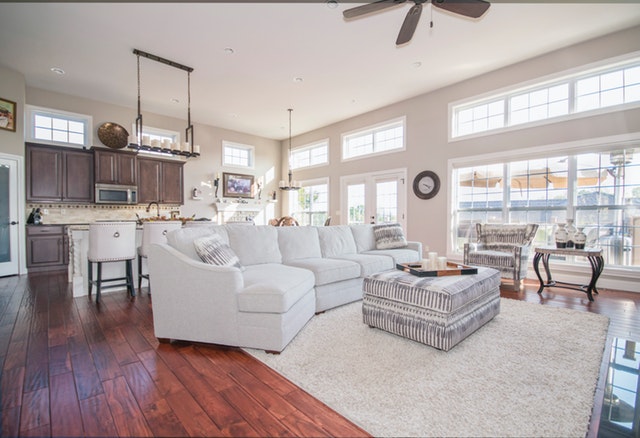 10 Steps of The Home Inspection 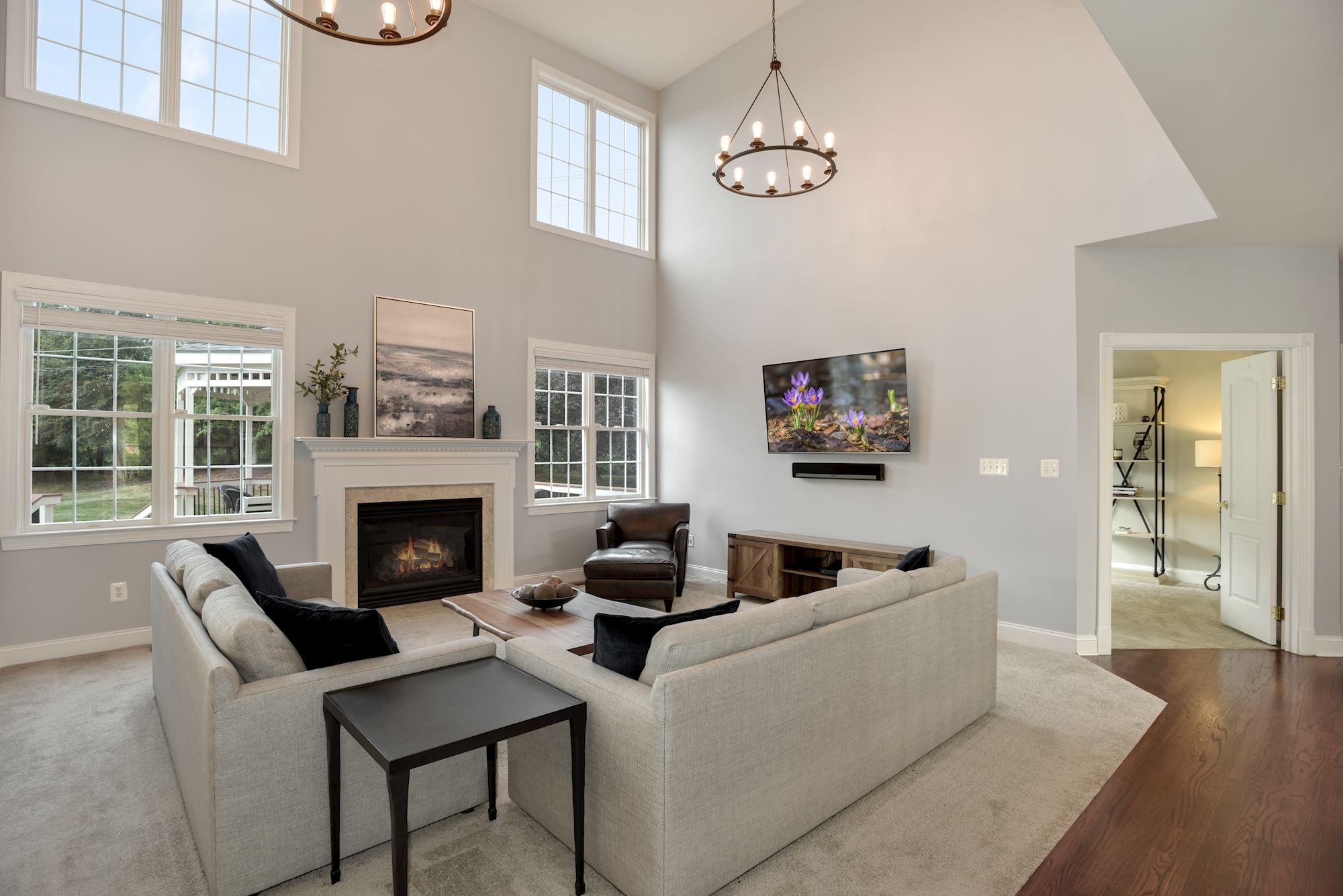 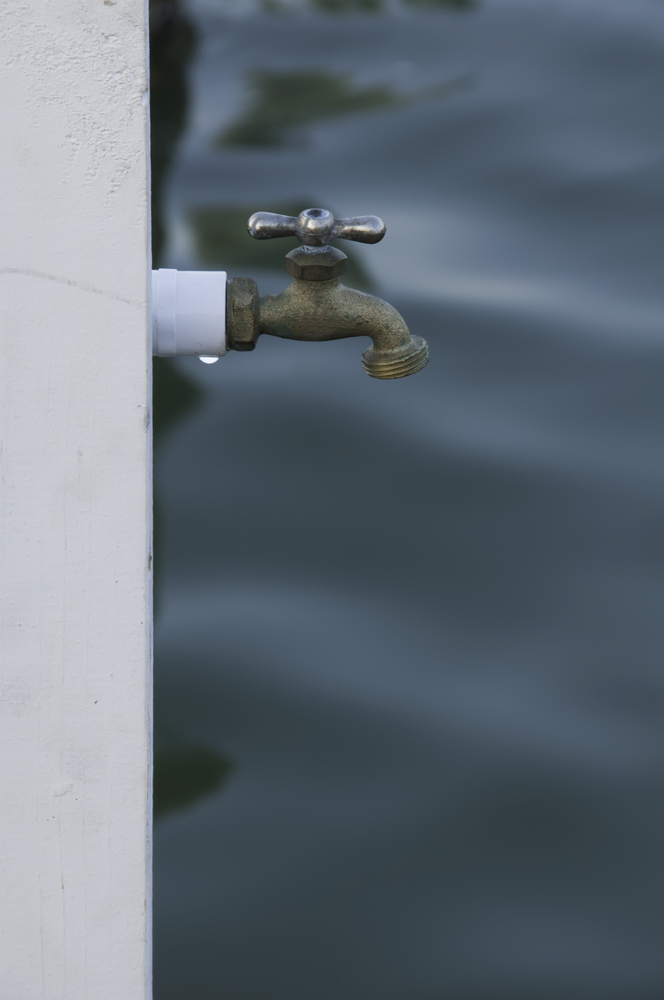 Understanding the Importance of Well Inspections For Buyers