There are several non-negotiables when deciding on a city to call home. One of the most important factors to consider is the school district your children will obtain their education. 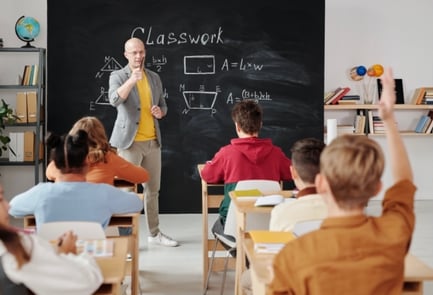 Northern Virginia is regularly ranked one of the best states for public education, and in 2021 was ranked as having the fourth-best public schools in the nation overall. This article breaks down the most current data to help you choose the best place for your children's education.

In 2020 and 2021, Newsweek ranked Falls Church Public Schools as the best school district in Virginia, and 2020 US News & World Report honored George Mason High School as the number sixteen high school in the nation. The top-ranked community has a student-to-teacher ratio of 14 to 1 and a 97% graduation rate. 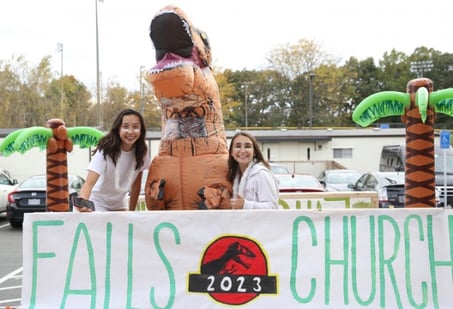 Falls Church City Public Schools is a K-12 IB World continuum school division, which means every school in the district is IB-certified. 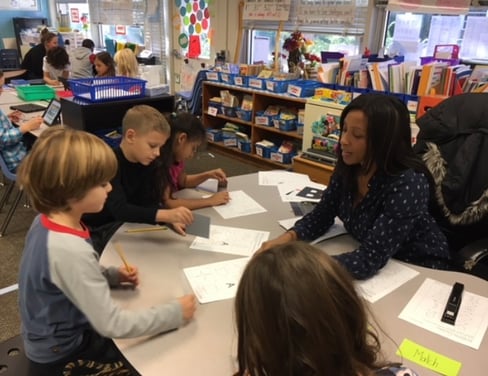 APS is home to over 28,000 students in grades PreK through 12th. The district boasts a student-teacher ratio of 15 to 1 with an 87% average math proficiency and 85% reading proficiency.

The district has 25 elementary schools, six middle schools, and four high schools, including Yorktown High School, which has been ranked as one of the nation's top 2% high schools.

Loudoun County Public Schools is the third-largest school district in Virginia with 94 schools and over 80,000 students. Loudoun is also Virginia's third-most populous county. 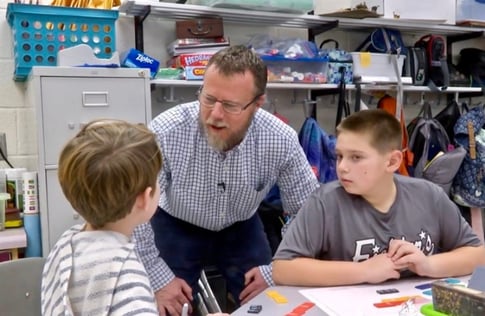 It's easy to brag about Northern Virginia. Its location, history, culture, and beauty are just a few things that make this area a great place to live. Ranking as one of the top states in education is a Northern Virginia tradition. If you are searching for the best public schools in the state, Falls Church, Arlington, and Loudoun County are the cream of the crop in education. 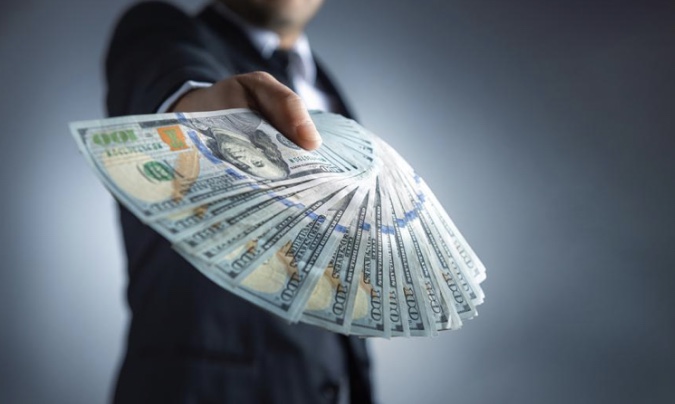 6 Ways Buyers Can Stand Out in This Red-Hot Market 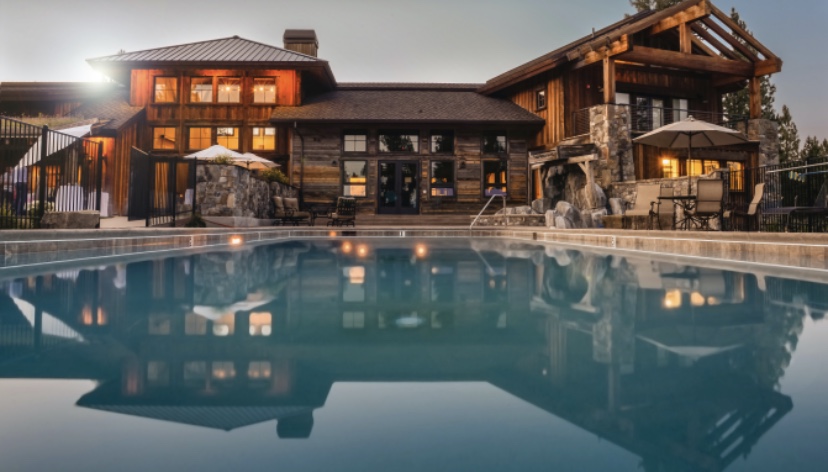 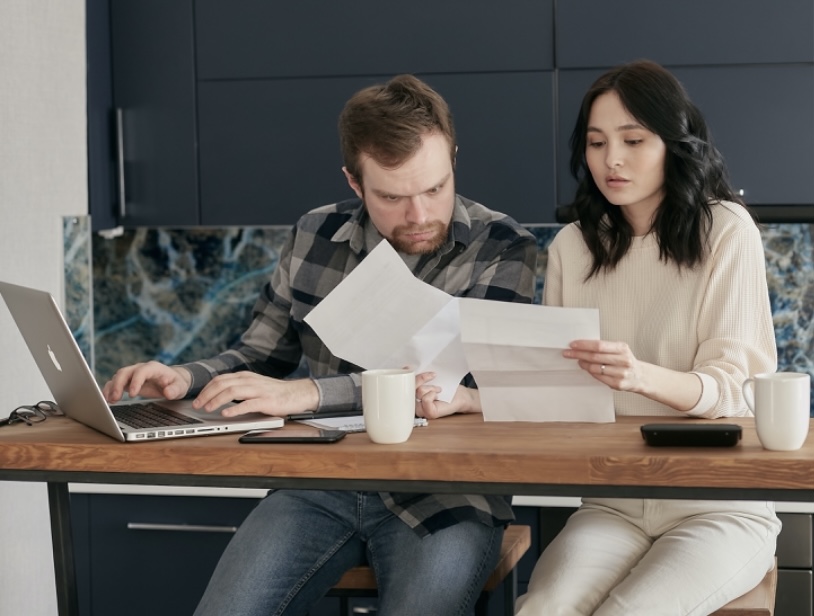