Mortgage rates took a marginal dip in the week ending April 28, 2022. Mortgage buyer Freddie Mac reported that the 30-year fixed-rate mortgage averaged 5.10%, a slight drop from 5.11% the prior week - although still notably higher than this time last year when it averaged 2.98%. 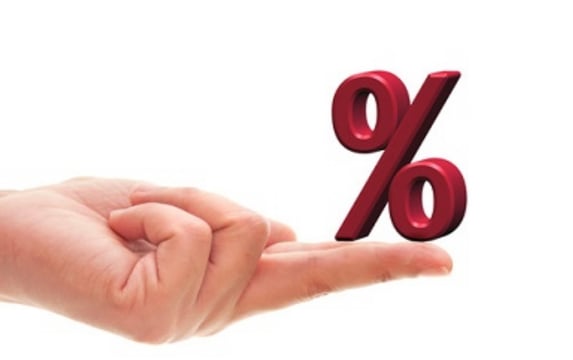 Why Did Mortgage Rates Drop?

April 28, 2022, marked the end of seven consecutive weeks of ascending interest rates. Even though rates took a hiatus from their quick escalation, the drop isn’t as significant as many homebuyers would like to see.

However, not all experts agree that the lull in rates is because the Federal Reserve’s meeting next month will result in higher interest rates. Economist at Florida Atlantic University, Ken H. Johnson, believes rates will decline.

“Shakiness in the equity markets is driving capital into the bond markets,” says Johnson. “This is causing yields to decline in bonds . . .Thus, lower yields in 10-year Treasuries will lead to lower mortgage rates. Long-term mortgage rates should decline slightly next week.”

The latest rise in long-term interest rates has not improved inflation the way the Feds had anticipated. The Feds may choose to push interest rates higher or slow down the rates, which would, in turn, cause people to buy quicker, believing rates may surge again.

This year has seen a significant increase in interest rates. Historically, a fixed-mortgage rate of 5% is relatively low. The average interest rate from 1971 to 2022 is 7.78%. 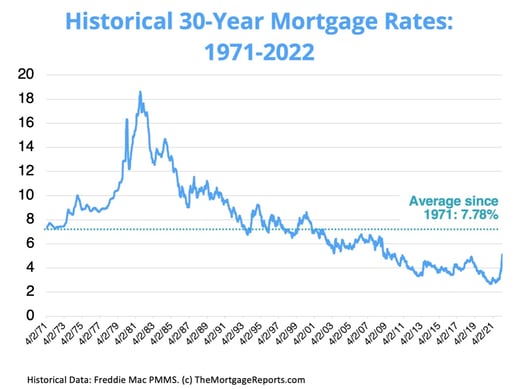 A smart move would be to lock your rate in as soon as possible. Although some industry experts believe we may begin to see rates fall, the consensus is the U.S. will see more consecutive weeks of rising interest rates.

If you are ready to purchase your Washington D.C. or Northern Virginia home, contact us and see how we can help! 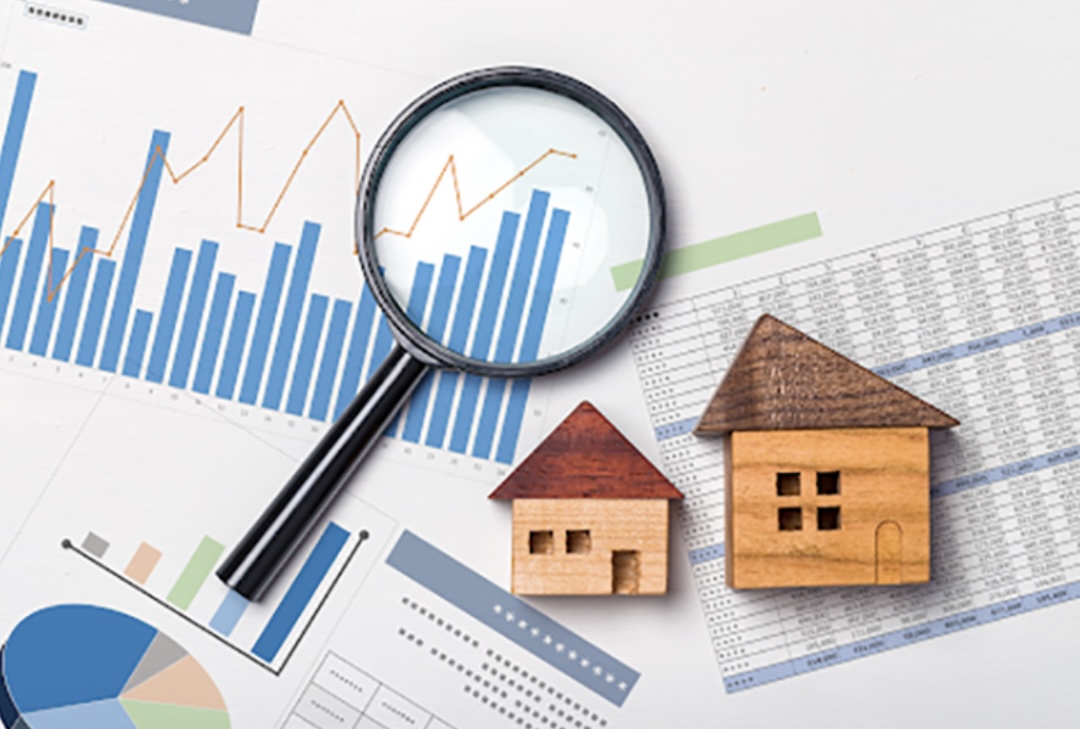 Mortgage Rates Ascend to Highest Levels in Over a Decade 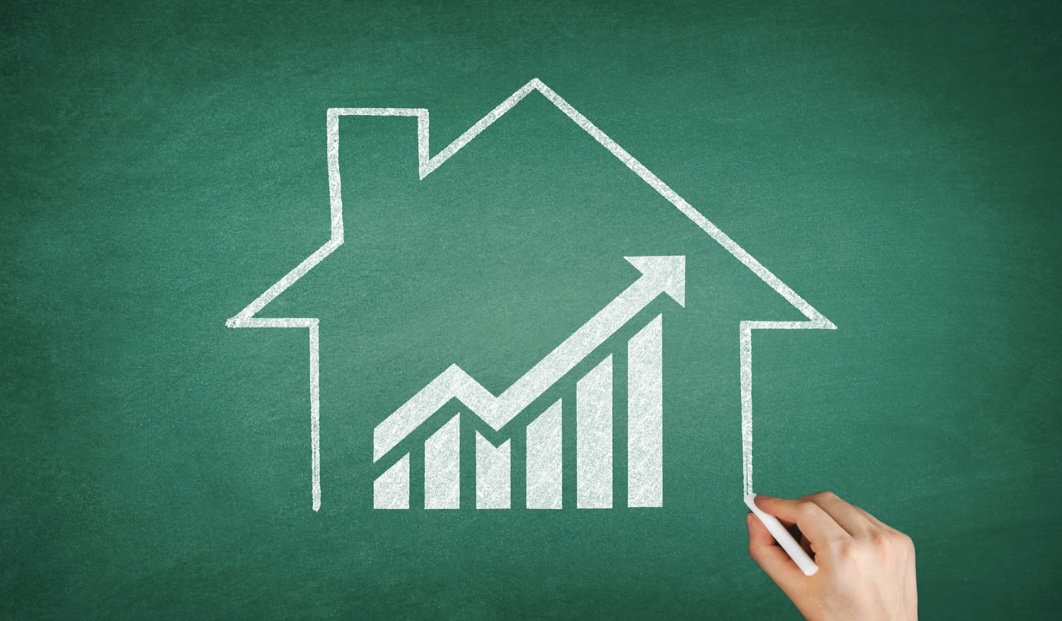