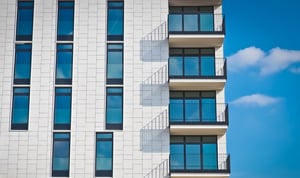 With apartment ownership increasing in terms of price and popularity over the last 10 years, floor plan sizes have been declining. One of the major things that’s leading to the change in floor plan size are modern living habits. A huge proportion of millennial apartment owners prefer living in neighborhoods close to entertainment centers and restaurants; as opposed to having a huge kitchen and living room.

In addition, the popularity of a small living space is also inspired by price, as the need to save on home purchase sparks a demand for smaller living quarters. On the other hand, homebuyers are now paying more for less. Below are a few facts about apartment sizes in America that are bound to surprise you.

One of the housing types that have realized a huge cut down is a studio apartment, which is mostly associated with living downtown. A few years ago, the average studio apartments was 573 square feet, compared to today’s average size of 514 square feet. An interest in smaller housing has seen studio apartments take up a sizable share of the real estate market, up to five percent of apartments.

Larger one-bedroom units hold a national average of 43 percent, with their floor plans decreasing by up to four percent. The bigger two-bedroom apartments have realized the least size change – they have been reduced by 0.5 percent on average.

On average, the rental apartment size in America is about 882 square feet, if you don’t take into consideration the year it was completed. On the other hand, the two-bedroom housing unit offer you a space of about 1,006 square feet of living space.

Size of Apartments by Region

Each region in America brings you different apartment sizes. Some of the largest apartments are in the Southeastern region where the typical floor plan is about 975 square feet, with some even bigger and available at platforms like The Urban Avenue. The next largest apartments are in the South with an average of 943 square feet. Apartment owners California have to contend with some of the smallest units, followed closely by those in the Western region measuring an average of 893 square feet.

In the last 10 years, California has perhaps had the largest downsizing rating at 12 percent where an apartment is 116 square feet smaller than it was years ago. Pacific Northwestern apartments are the least, with measurements of just 805 square feet. Surprisingly, the Southeastern region apartment owners realize more floor space with the average footage of a new apartment at around 1,007 square feet.

Considering that the Southeast features some of the largest apartments, you shouldn’t be surprised to discover some of the top cities with the biggest square footage are in this area. For instance, Tallahassee, FL gives apartment owners an average of a little more than 1,000 square feet. In fact, you may find some properties giving you 1,200 square feet of apartment living space.

In addition to its suburbs, Atlanta features favorably as one of the top 10 cities that have the biggest apartments nationwide. Other cities known for their spacious square footage in terms of apartment space in America are Marietta, GA, Decatur, GA, and Norcross, GA. Such properties are prominent in lower cost suburban or city areas.

Unfortunately, New York does not feature as leading in any category related to real estate. In fact, the average apartment size is only 711 square feet in Seattle, which is about 171 square feet less than the national average. Manhattan and Chicago both offer 733-square-foot apartments, which is 149 square feet below the nation’s average.

Some of the cities with the smallest apartments are Washington, DC and San Francisco, CA. Others that believe that lesser is better include Minneapolis, Phoenix, Los Angeles, and Cleveland, all of them bring you less than 800 square feet of apartment living space.

The number of bedrooms in each apartment categorizes the different types of units in this report, while the region boundaries are based on Yardi Matrix boundaries, which may be different from other resources. As indicated, the average American apartment is about 941 square feet today, which is 5 percent less than what was available 10 years ago.

Thinking of making the move from renting to owning?

Contact Glass House Real Estate to learn about our cash back rebate program for home buyers. The average home buyer saved $11,000 in 2018 - how much will you save?

Ashley is an award-winning writer who discovered her passion in providing creative solutions for building brands online. Since her first high school award in Creative Writing, she continues to deliver awesome content through various niches. 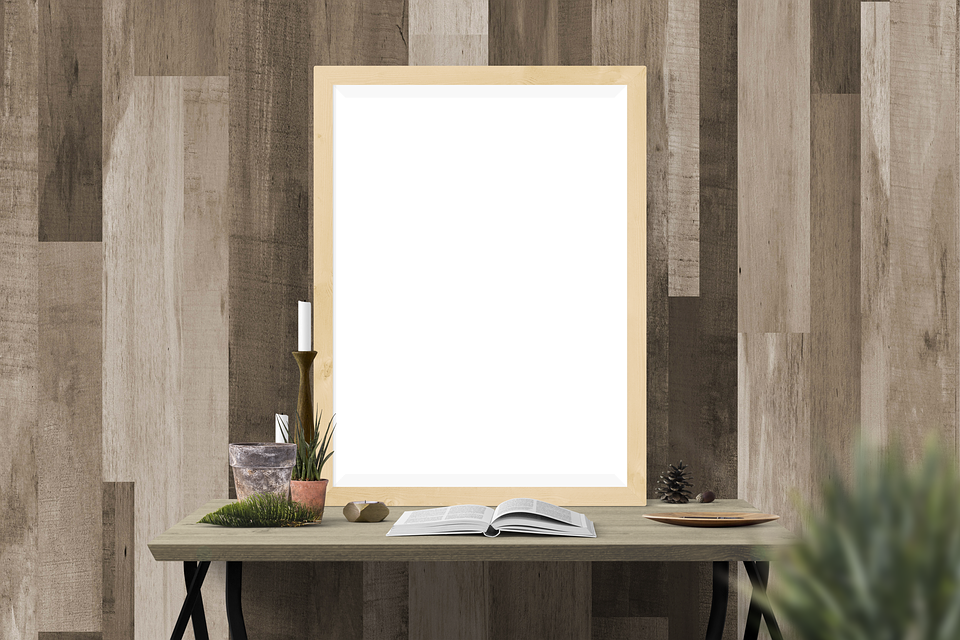 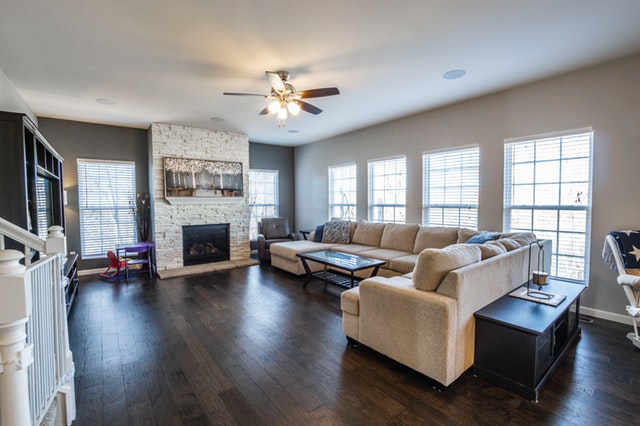 Save Cash on Cooling Costs with Summertime Home Maintenance Tips 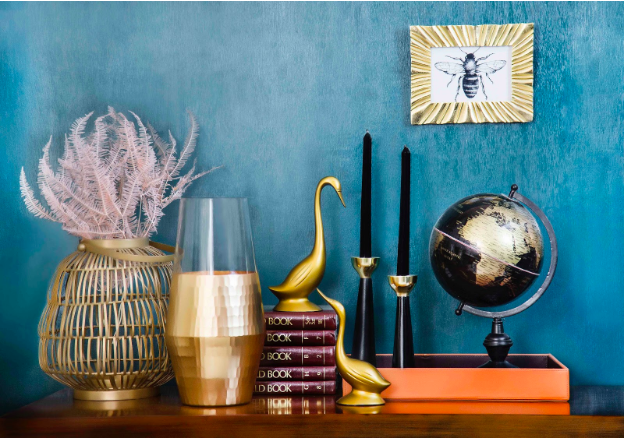