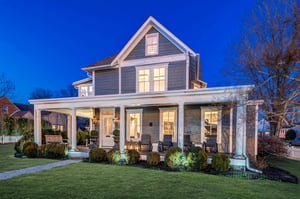 Set on a large and landscaped lot in the desirable Woodland Neighborhood of Falls Church, the historic home located at 900 Park Avenue is available for purchase.

This remarkable home was built in 1891 and according to county records was the first home built in the Sherwood subdivision. Judge and Mrs. Philip Brophy owned the home in 1950 and kept a complete record of the home’s owners from 1891 until the couple purchased the property in 1950. As stated by Judge Brophy, the home had seven owners from 1891-1949. According to his records, the house once had an old well and a barn that was torn down when Albert Von Herbulis, the architect of St. James Church, bought the neighboring land to build his home. Coincidentally, 900 Park Avenue sits across the street from the extraordinary church. Previous owners include the former Falls Church Mayor Martin Haertel and Christopher C. Walters a West End merchant from the late 19th and early 20th centuries. 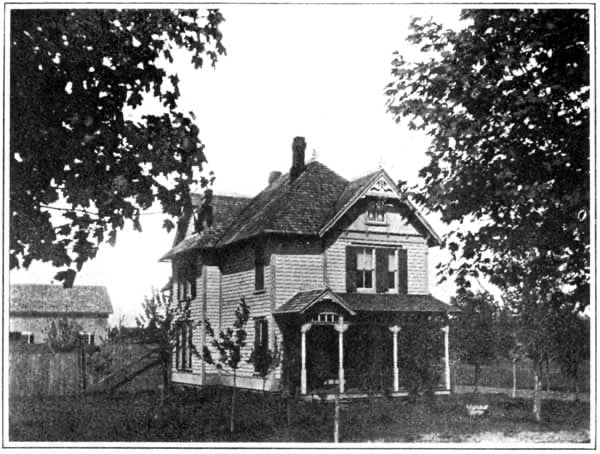 According to history records, in the 19th century, Falls Church was a community of large plantations that surrounded the church. Cash crops such as tobacco, wheat, and corn were grown and sold to neighboring communities and local markets. In 1948, the town was incorporated and today has a population of 12,751 according to the 2010 Census. In 2011, Forbes named the city the richest in the United States.

This historic home is one of the most exciting homes to come to market in Falls Church. The 4,163 square-foot home sits on over a quarter-acre of land. The three-level Victorian home has been restored and renovated to perfection. It includes 4 bedrooms, 3 fully renovated bathrooms, a fireplace, a basement, and an oversized unattached two-car garage. The modernized kitchen and bathrooms include top-of-the-line finishes and fixtures. Additional amenities include upgraded countertops, crown moldings, wood floors, an island kitchen layout, a new front porch, restored original window glass, a new gas fireplace, and a formal dining room. All of this is located in the heart of Falls Church just a short distance from East Falls Church Metro and offers easy access to major commuter routes. This is a registered Historical Home by the City of Falls Church. The home is listed at $1,750,000.

Contact Glass House today for more information on this property and to schedule a private tour!

Exploring Oakton, VA (What you should know!) 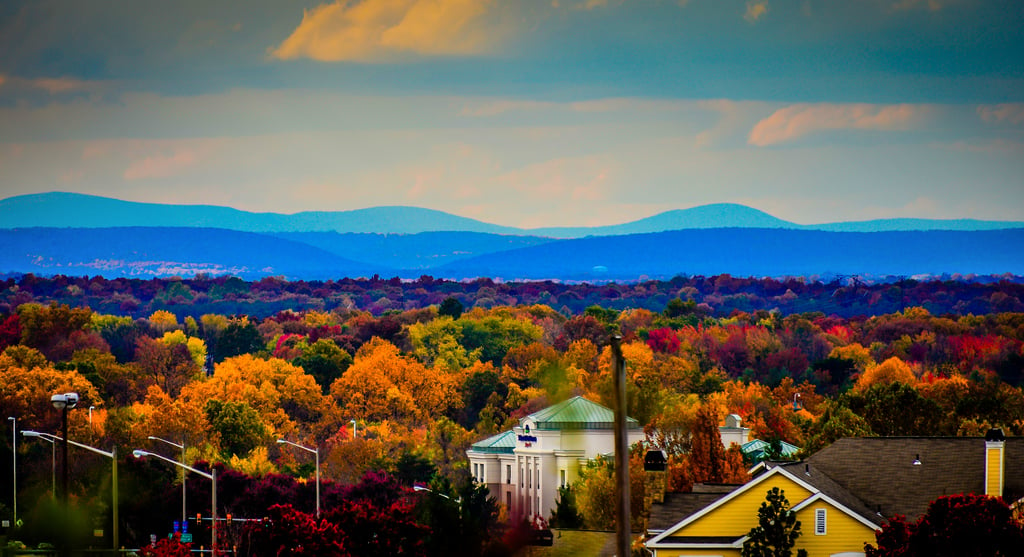